Resistance Art Can Be both Inspirational and Transformational

Janelle Monáe, Deep Cotton, St. Beauty, Jidenna, Roman GianArthur, George 2.0   “Say Their Names”  There are far, far too many names to say all of them, but three missing ones for me are Tanisha Anderson, Marvin Booker, and Oscar Grant, at least as far as I could hear.)

Artists are able to invite you to see the world in a new way, and most often, the ways they’d like others to see it, or even to memorialize their Truths in the time and place of their creations.  During times of great oppression, artistic works seem to flourish, especially the sort that metaphorically hit one right between the eyes before one even has time to defend against the message. Street and poster art appears as if my magic.

Some resistance art, of course, is more subtle, and invites one to imagine a better world, more just or healthy.  Depending on one’s particular receptivity, preferences often develop over time as to which forms of artwork…bleed into one’s heart, soul, or mind, and stay forever, as some passages in novels do.  For this  diary artwork that I’ve curated  loosely concern the Black Lives Matter movement, the First Nations people still under siege, Greek citizens under the siege of austerity, as well as the deadly oppression of our home planet that we are so cavalierly destroying by way of the hubris and greed of our rulers.

(Another such post from days gone by is here.) 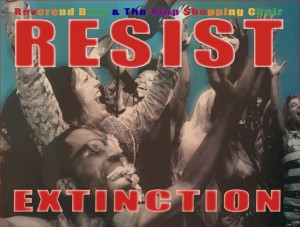 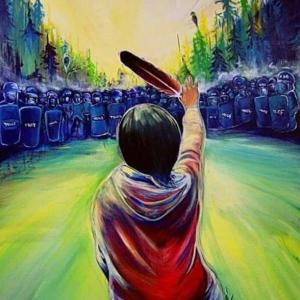 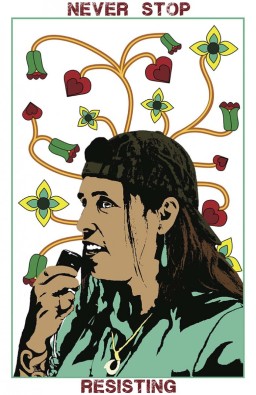 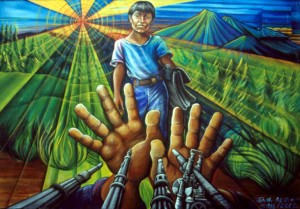 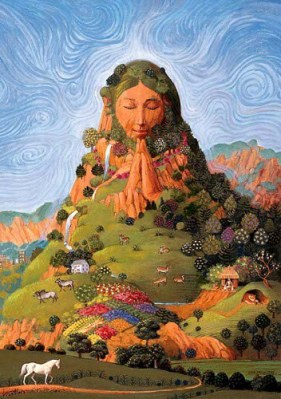 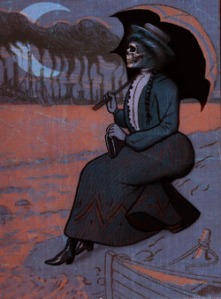 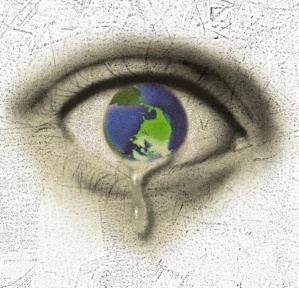 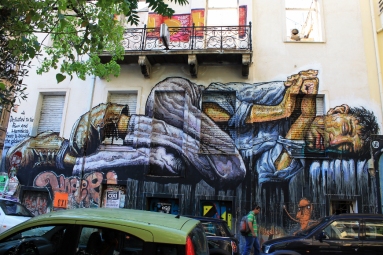 ‘No land for the Poor’, Athens 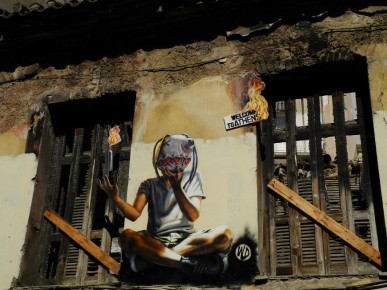 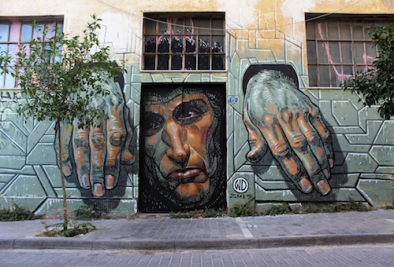 The Audubon Mural Project; Where birds meet art…after dark. Loosely based on the release of the Audubon Birds and Climate Change Report, a collaborative project was born to paint threatened birds over shop steel night-security shutters in Harlem, not far from the estate on which John James himself had lived the last ten years of his life. (see and read more here) 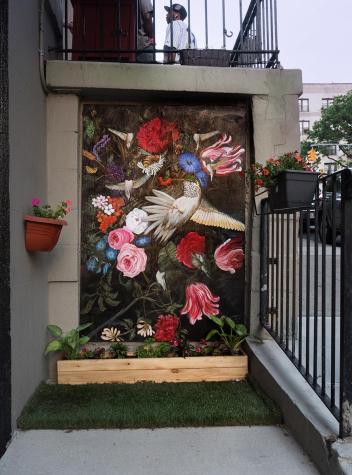 More musical art and poetry; please feel free to add your own in any category.

Baltimore Poets on Black Lives: ‘Children Are Being Put Back in the Ground Before They’ve Even Lived’, guests Martina Lynch and Grim Jackson, Baltimore poets and rappers, guests on Democracy Now!  (Sorry, you’ll have to click in, but no one seems to have put it up on youtube.  Good stuff.)

Short films and a trailer

(Mr. wd loves this one particularly.)

Like Loading...
This entry was posted in police state, resistance under oppression, resistance videos and music. Bookmark the permalink.

45 responses to “Resistance Art Can Be both Inspirational and Transformational”