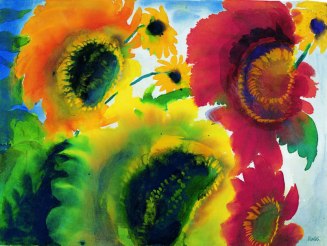 “Afghanistan is now facing mortal danger. It has to survive, but it is not clear how it can manage.

Hotel Intercontinental in Kabul, which was attacked by gunmen last Saturday, used to fit like a glove, like a grandmother’s couch. Outside, the war has been raging. Millions of Afghan lives were aimlessly broken, hundreds of thousands lost. The price of more than 16 years of NATO occupation has exceeded $1 trillion, but instead of bringing peace and prosperity, it has reduced Afghanistan to rubble.”

on edit: with great regret, i’ll add this far more important and distressing news:
‘Robert Parry’s Legacy and the Future of Consortiumnews’, January 28, 2018

This is the background of his pariah/outcast status as a true journalist, and what may have led to his stoke:  ‘An Apology and Explanation’ December 31, 2017

It’s really taken the wind out of my sails; may he rest in peace and power.