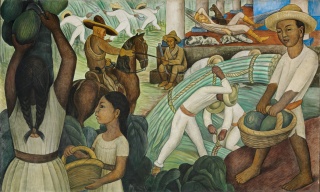 add what you’d like, including personal comments as the spirits moves you.

please understand if i haven’t the time to read links, watch longish videos, etc. , although others of the occasional commenters may wish to.  ;-)  i’m just so often pressed for time, both in RL and exploring subjects i might care to write up…and i’m a rather slow reader, at that.

and a good new moon to all of you.