Q: on what grounds might US prosecutors appeal Baraitser’s decision? 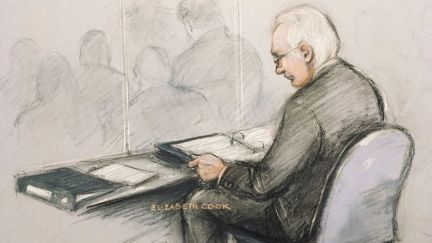 Given that she’d ruled that even though she agreed with the Prosecution on virtually every other issue: January 4, 2021, assangedefence.org:

‘Judge blocks the extradition of Julian Assange to the United States, ruling the abusive U.S. prison system could not protect him from suicide’:

“Judge Vanessa Baraitser agreed with the defense’s claims that the U.S. prison conditions Assange would face if he were extradited, including solitary confinement, Special Administrative Measures, and extreme restrictions at ADX Florence, would drive Assange to suicide. She ruled it would therefore be unjust to extradite Assange to the U.S. and ordered his release.

The U.S. will appeal the decision.’

END_OF_DOCUMENT_TOKEN_TO_BE_REPLACED 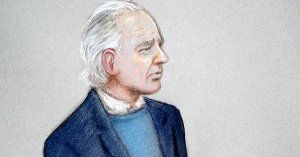 I haven’t been able to find any written first-person reports on what happened in court this morning, but oscar greenfell at wsws has this up today: ‘UN special rapporteur exposes Swedish sexual misconduct frame-up of Assange’, Oscar Grenfell,  18 November 2019, and it may be relevant to another Tweet I’d seen earlier, …and MAE below promises a report soon.
END_OF_DOCUMENT_TOKEN_TO_BE_REPLACED

updates on the attempts to further crush and defend julian assange

“A two-part documentary on Julian Assange by the state-owned Australian Broadcasting Corporation’s (ABC) “Four Corners” program, which went to air last month, has been rightly condemned by prominent figures in the campaign to defend the persecuted WikiLeaks publisher.
END_OF_DOCUMENT_TOKEN_TO_BE_REPLACED 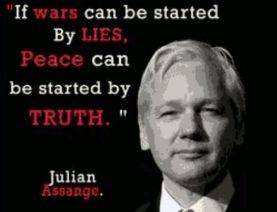